Killings tied to domestic violence represented 19 percent of the record 104 homicides in East Baton Rouge Parish last year. Of those, 12 offenders were men, while two were women; 10 involved a gun, three involved a knife, and one involved arson.

"It is my hope that by focusing on these 14 cases -- and by bringing attention to the research of these warning signs -- friends, family members and co-workers of current and future victims will encourage them to seek assistance before there is another domestic or dating homicide," Moore said.

The district attorney said his office typically handles 3,000 domestic violence cases a year, though the caseload had fallen in 2016 to 1,800.

Contribute on my charity work by your donation. 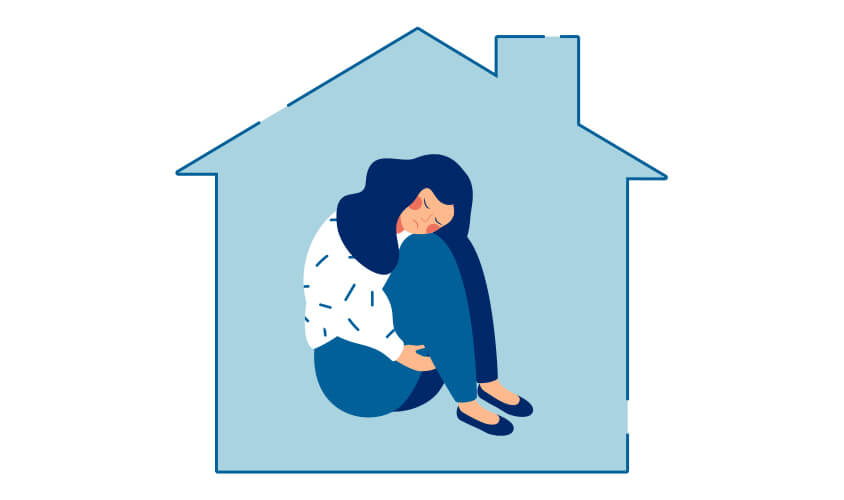 Like everyone else on the planet, the staff at Iris Domestic Violence Center understands that the coronavirus (COVID-19) is of great concern and on the forefront of everyone’s mind. 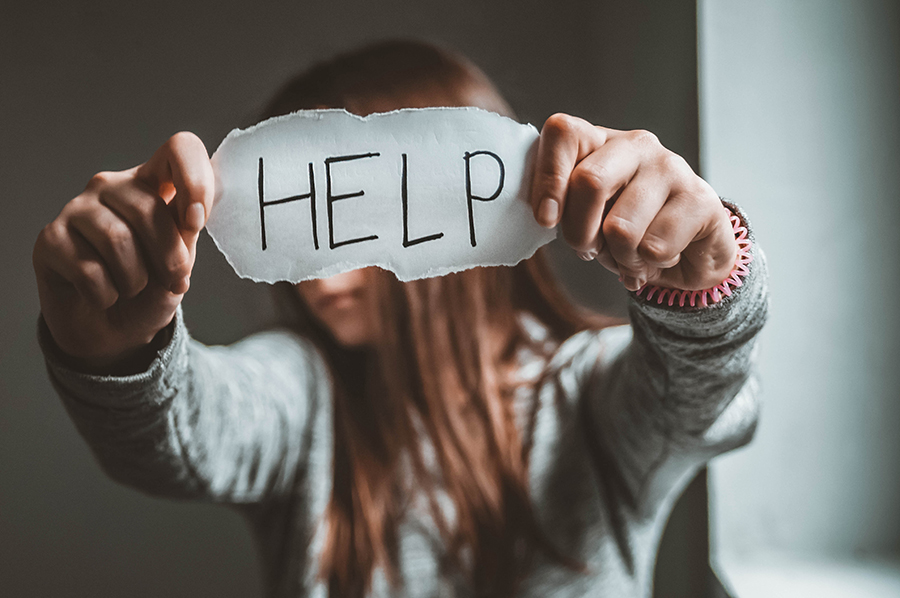 Abuse is a pattern of physical, sexual, economic and/or psychological violence used to get control and maintain control over an intimate partner. It is important to know that you do not deserve to be abused, nor are you responsible for the abuse. Below are some examples of types of abuse that are common. 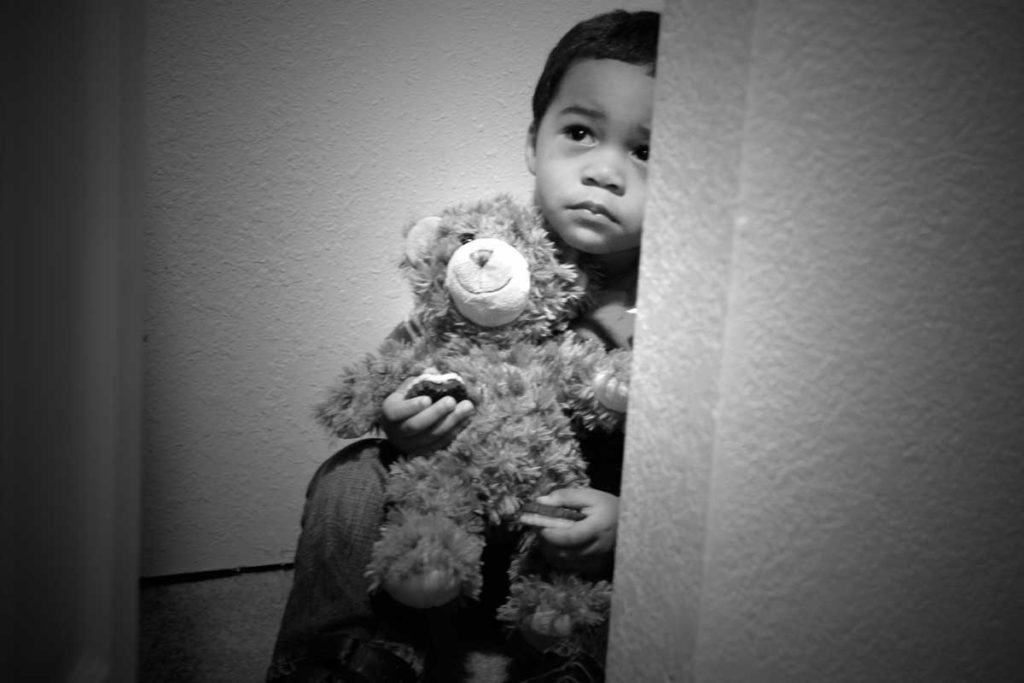 Recognizing DV
Is Someone You Know Being Abused?

You may have a friend, relative, or neighbor who is being abused. You may have witnessed the violence, heard it, seen physical signs of it, or merely suspected it for various reasons. What should you do?