BAck to About IRIS

Johnnie L. Brown, Jr. is a 23-year veteran with the Louisiana State Police. All 23-years have been in direct support of Troop A and its mission to improve traffic safety in and around the Greater Baton Rouge area. During that time, he has served as trooper, public information officer, administrative trooper, shift sergeant, administrative sergeant and now shift lieutenant. He is also a 27-year veteran of the United States Armed Forces. He is a 2007 graduate of Southern University and A&M College in Baton Rouge where he holds a bachelor’s degree in criminal justice, and he is also a 2019 graduate of Northwestern Center for Public Safety School of Police Staff and Command Class. 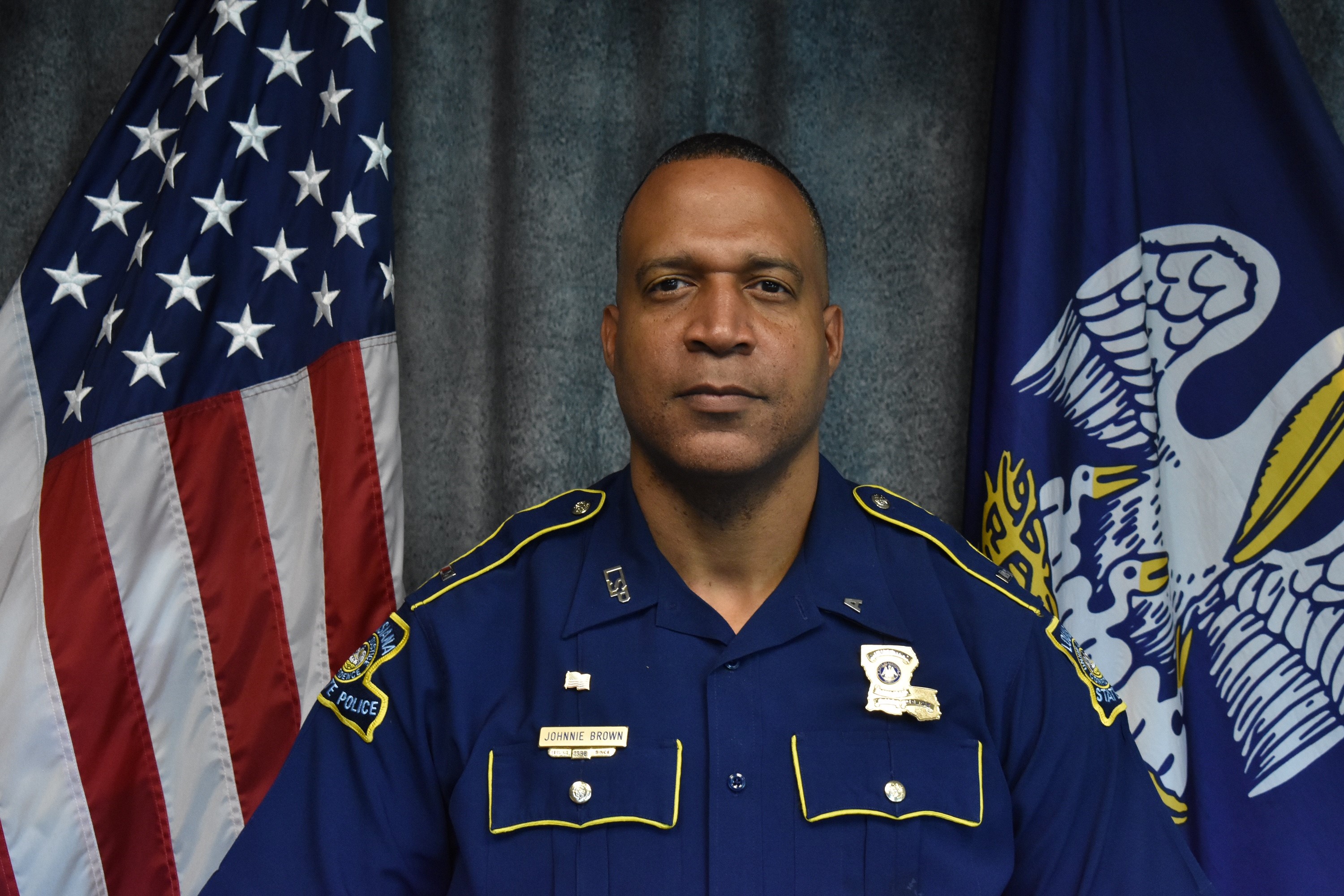