BAck to About IRIS

Allison B. Hudson currently serves as the Division Manager in the Public Information and Community Affairs Division for the Houston Police Department. She served for a year as the Program Manager and Advanced Public Information Officer for the City of Houston, Office of Emergency Management. Prior to her moving she served as the Public Information Officer and Crime Victims Investigator for the Ascension Parish Sheriff’s Office. Prior to her switching roles to law enforcement, she served as the Editor-in-Chief of the Donaldsonville Chief Newspaper in Donaldsonville, Louisiana where she served as the first African American, first woman, from August 2008-October 2012 in the existence of the newspaper since 1871. Allison has served as past president of the Donaldsonville Chamber of Commerce, past president of the Donaldsonville Rotary Club, and past president of the Arc of East Ascension. In addition to being named 40 under 40 for the Baton Rouge Business Report in 2016, she has garnered both national and local awards and commendations over the years, including being a recipient of the Movers and Shakers award of Ascension Parish is 2020. She is a graduate of Xavier University of Louisiana where she obtained a degree in Mass Communication/ Journalism and a minor in Speech Communications. She is also a 2016 Leadership Ascension graduate and devotes her time teaching courses in law enforcement on crisis communications around the world. 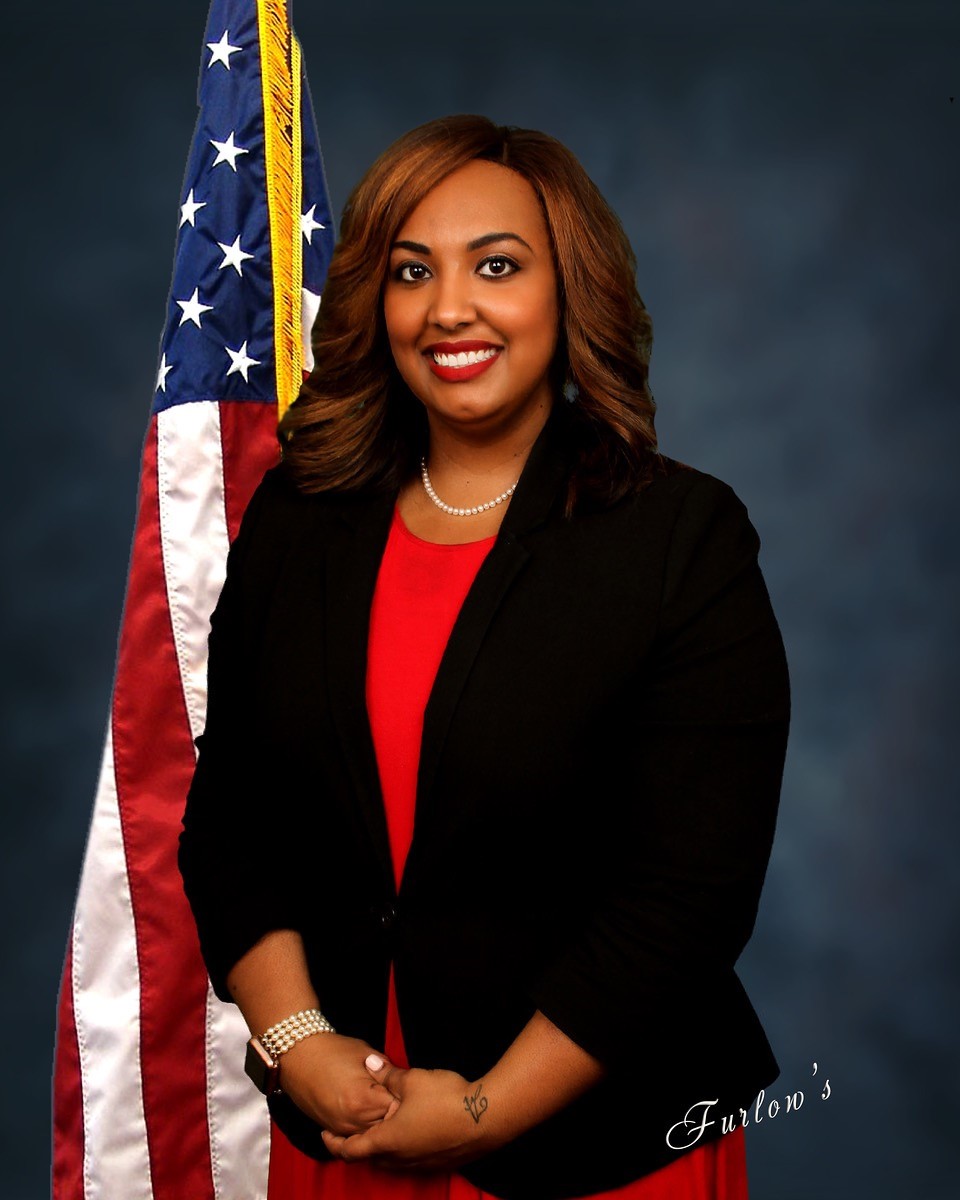